Thanks for all of your guy’s patience! I’ve been swamped with school backing up because of my car breaking down in the middle of a road trip, but all caught up now!
As of today I’m shipping out copies to the final phase of testers! So here is all the cool stuffs I’ve done and to be expected in the final release which will be on steam (I need to wait 30 days after buying the steam direct fee so rip)

This site uses Akismet to reduce spam. Learn how your comment data is processed. 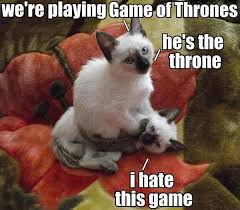